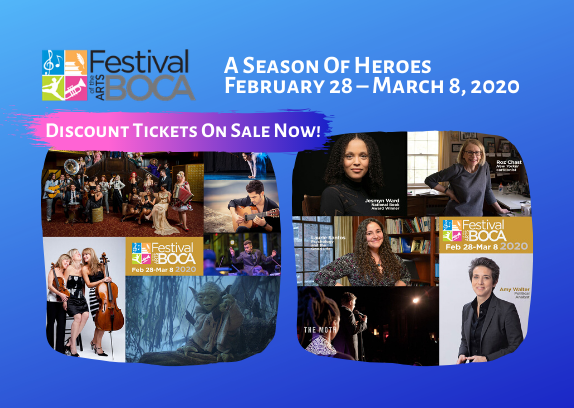 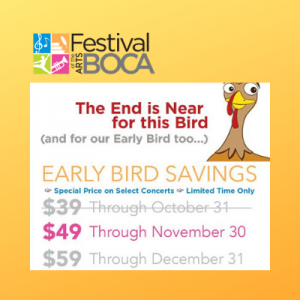 > Click for Early Discounts on Select Tickets! Discount has ended

❤ Happy Mother's Day to the Best #Mom Ever from

Fantastic Night at Mixology 2021 at the New Delray