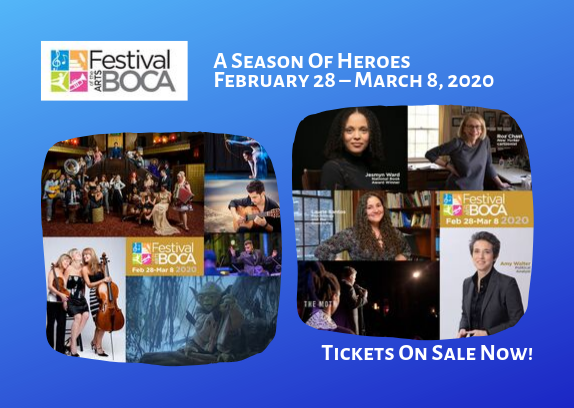 FESTIVAL OF THE ARTS BOCA ANNOUNCES A SEASON OF HEROES

New #Family To Go Sushi Packages from The Blue Fis 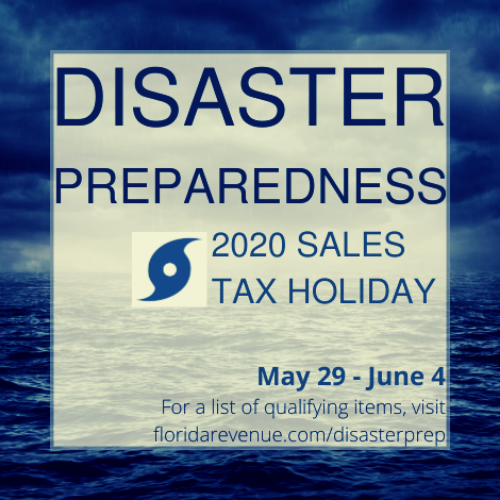 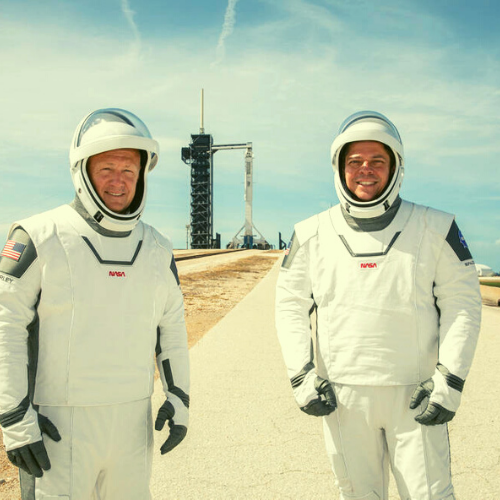 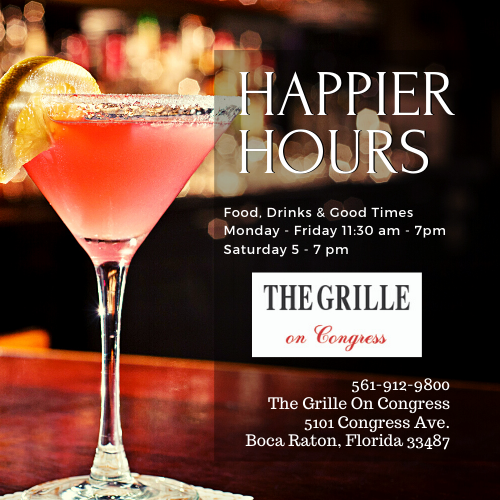