Postponed – Save $5 The International Beatles On The Beach Festival™ 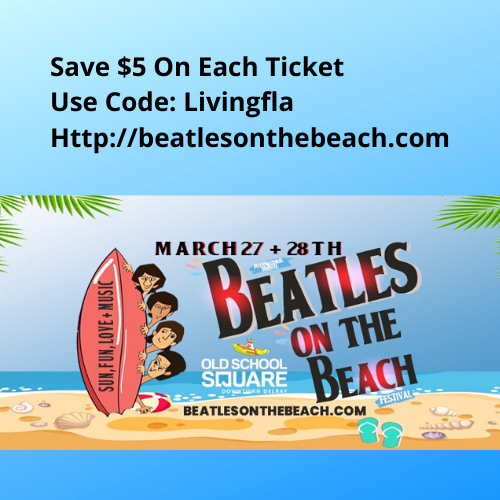 Postponed – Dear Beatles On The Beach Fans, Bands, Venues, Artists, Performers, Beautiful Delray Beach, All of Florida, USA, The World and The Beatles Universe. We have to postpone our Festival. We will have more information soon. Stay tuned.This is a hard time for all of us! Let’s stay healthy, get the world back on track and “Come Together” at another time. Thanks to all! We love you and we are in this together. #Love

The International Beatles On The Beach Festival™ – Thursday – March 26 to Sunday – March 29, 2020. Four Fab Days of Sun, Fun, Love and Music in Beautiful Delray Beach, Florida, with over 20 venues and the entire Village by The Sea joining in, dressing up, and celebrating the iconic music of The Beatles.  This year’s festival is dedicated in memory to John Lennon, whose music is still ALIVE today, 40 years after his passing! This iconic legend will be memorialized as thousands Sing-A-Long to All The Beatles classics!

*Save $5 on each ticket Use Code: LivingFLA

*Select and event you wish to attend, then on the next page enter code “livingfla” in “Enter Offer Code” box in top center of page.
When code is accepted your discount amount will be displayed.

Beautiful Delray Beach, FL will host a multitude of artists, headline performers and musicians during the four-day FAB Fest.  The roster includes the ever-popular Micky Dolenz of The Monkees!  With Over 75 million records sold by The Monkees, he will be performing all The Monkees hits and The Best of The Beatles!  A Stellar performance will make for a perfect evening under the stars. Terrifically impressive, Imagine this Stunning Re-Creation of the Iconic music of The Monkees and The Beatles!

Saturday night, March 28, McCartney Mania Accompanied by The Academy Orchestra, conducted by Maestro Sir Thomas Servinsky, promises to have a spectacular multi-media extravaganza performing selections from Sgt. Pepper, Abbey Road, and The White Album. Hailed as monumental performance, McCartney Mania was a SELL OUT in 2019! A CAN’T MISS!!

Guest appearance by Patti Russo, who has for decades performed alongside some of the world’s finest Artists including QUEEN, ROGER DALTREY, JEFF BECK, and CHER; But her most recognizable role was that of the Powerhouse Female Vocalist for the legendary artist MEAT LOAF.

Historical speaking engagements by Tony Bramwell, renowned CEO of Apple Records and director/producer known for Lady Madonna (1968), and The Beatles Strawberry Fields Forever. Famously quoted by Paul McCartney back in 2004 as “being better to ask it [information on The Beatles]” than McCartney himself. Tony Bramwell grew up in Liverpool with George Harrison, Paul McCartney, and John Lennon.

A boatload of live performances by Beatle Bands from around the world will rock you for four FAB Days.   https://beatlesonthebeach.com/lineup-2020/

A highlight of the Fest is BeatleCon, a major event, where you get to dress in costume as your favorite Beatle, Rockstar, Superhero, Harry Potter character, Blue Meanie, Pirate, Game Of Thrones, or favorite 60’s & 70’s hippie! Dress up, participate and have FUN!!
FAB Prizes Awarded for best costumes!

Celebrity Symposium with Micky Dolenz of The Monkees, Beatles Producer & Apple Records CEO Tony Bramwell and others reminiscing about their wild Beatles stories.
Beatles Bar Crawl involving participating restaurant/bars with specialty Beatles drinks such as Me and My Monkey Margarita & Strawberry Fields Forever Frozen Daiquiri!
Magical Mystery Mini-Golf, Beatles Yoga, Beatles and Classic Rock Art Show, Abbey Road Replica and Car Show, I Saw/Met The Beatles: A meeting and discussion with people who have met a member of the FAB Four or seen The Beatles live! GREAT stories shared!

NEW this year, a Beatles Art Exhibition featuring original artwork by members of The Beatles Paul McCartney + Ringo Starr; a first time ever, displayed in one room at The Cornell Art Museum.  Joining the exhibition will be Ron Campbell, animator, director and producer best known for his work on the 1960’s Beatles television series, as well as the animated feature film, Yellow Submarine.

The four-day, interactive calendar of events is produced with an abundance of ‘Sun, Fun, Love & Music’, kicking off Thursday as the city hosts bands from around the world in its thriving restaurant/pub circuit, paying tribute to The Beatles! Local merchants are rolling out the red carpet with countless cool incentives that include travel and discounted accommodations at the centrally located host hotel; Hyatt Place Delray Beach.
https://beatlesonthebeach.com/hotels-accommodations/

Ticket holders receive discounts and FREE Food and drink all Across The Universe. The Delray Universe of course, at participating restaurants, bars & merchants!

For ticket holders the Beatles Bar Crawl with a Scavenger Hunt will serve specialty signature cocktails such as Me and My Monkey Margaritas, Strawberry Fields Forever Frozen Daiquiris. Venues such as Bull Bar, Third & Third, Tin Roof, Boston’s on The Beach, Silver Ball Museum, Blue Anchor and Sand Bar will feature a compliment tasting menu of munchies, Beatle drinks, prizes and swag galore to round out the festivities.  The all-inclusive, day or weekend passes start at $29.50 per day or an affordable full event, 2-day VIP Credential for $152.50.  The front row Ultimate Beatles VIP experience, The Ultra Golden VIP ticket includes a Collectible FAB beach bag, festival t-shirt and a signed copy of the award-winning time-travel novel Saint John Lennon, authored by producer, Daniel Hartwell. https://www.SaintJohnLennon.com

*Select and event you wish to attend, then on the next page enter code “livingfla” in “Enter Offer Code” box in top center of page.
When code is accepted your discount amount will be displayed.

Over 10, 000 celebrants were attracted to 2019’s event; 2020 also promises a British Invasion with a Woodstock vibe. The line-up is chock-a-block with Beatles tribute bands arriving from ports of call that boast Japan, Argentina, Brazil, Sweden and of course USA FAB favorites!  Visit the website frequently for additions to the all-star line-up and new sponsorship partners. https://beatlesonthebeach.com/lineup-2020/

Read More:
About the Producer – Daniel Hartwell’s legacy, to date, boasts successful concerts & festivals that consistently engage audiences, the performers, local merchants & the community.  While best known for producing major international music festivals and large concerts; Hartwell’s United We Rock, LLC ® produces with a passion, niche events for major corporations and charities.  Alice Cooper to Alice in Chains and talent as diverse as Diana Ross to Kid Rock have appeared on Hartwell’s stages. 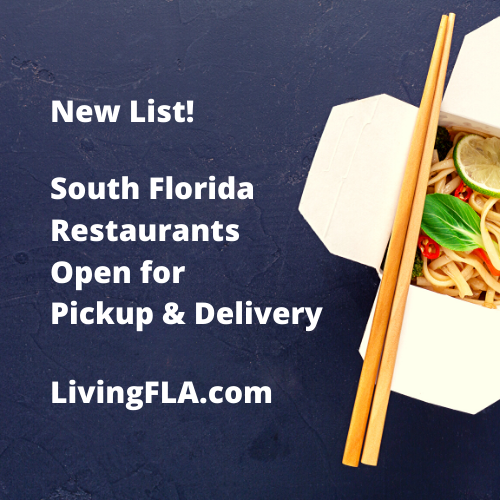 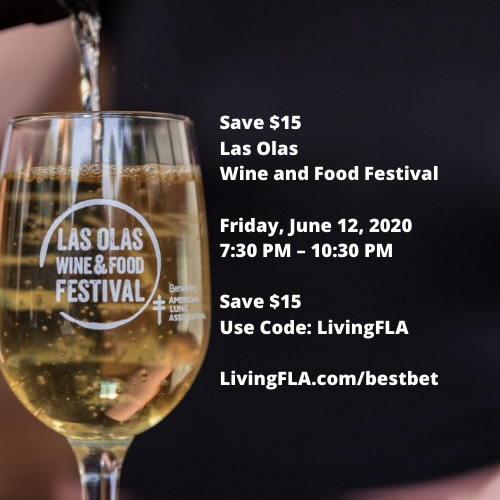