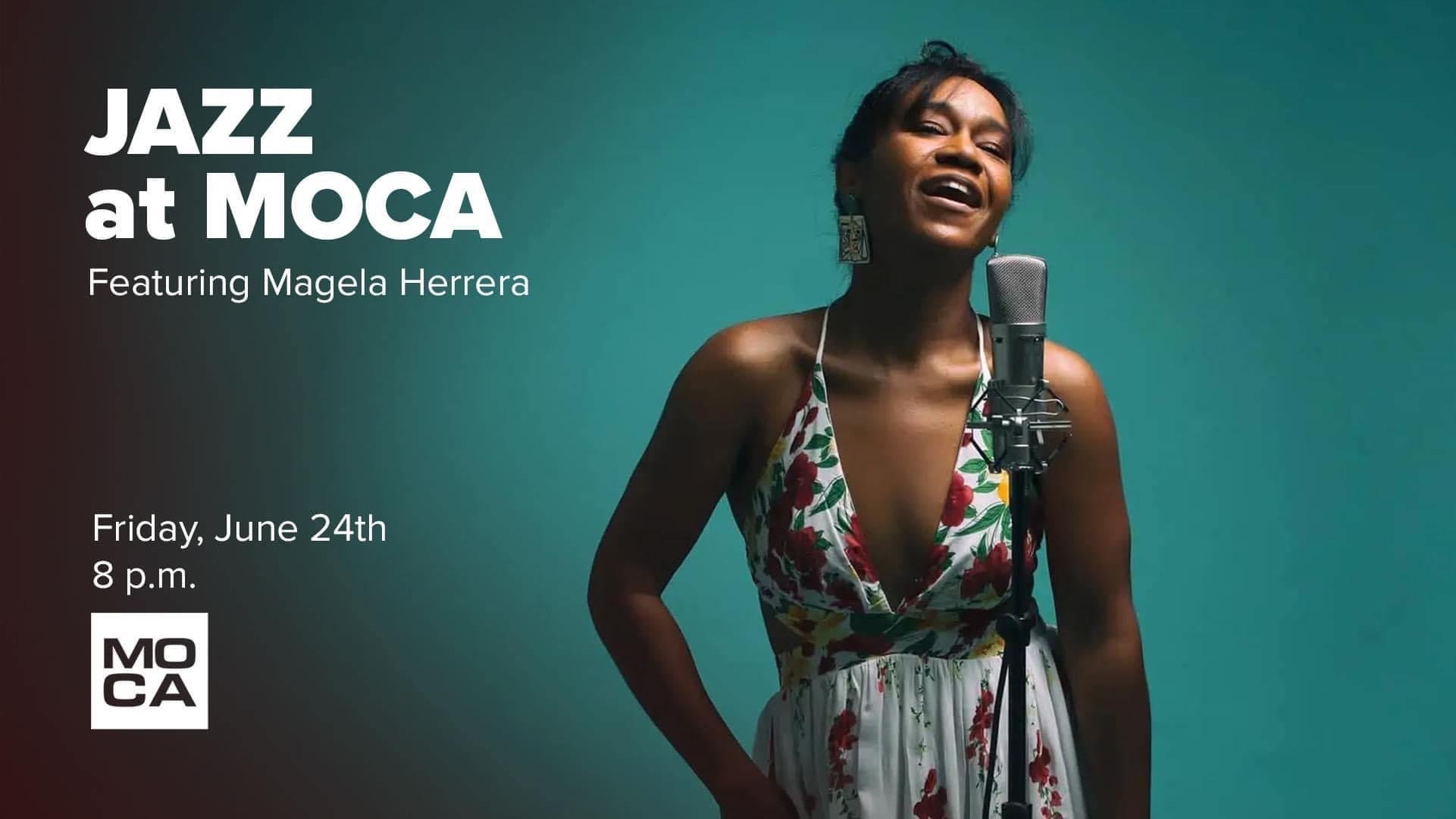 Magela Herrera grew up between two worlds: one, her family’s deep ties to a large set of unique traditions influenced mostly by Afrocuban music; the other, the years she spent learning and studying classical music at the Conservatory of Music in her native Havana and in Oslo, Norway.

Praised often for her unique background that also includes Latin jazz and Euro jazz, Herrera developed her incredible instincts and keen musical chops from 2004 through 2011 as a member of Mezcla – one of Cuba’s leading jazz and fusion groups. Towards the end of her tenure in 2010, she was nominated for Best Solo Flute from the New York based magazine, Jazz Corner, for the tune “Quién tiene el ritmo” (Who’s got the rhythm) on Mezcla’s album I’ll See You in Cuba. The recording was also nominated for Best Album. She has also performed at the Oslo Jazz Festival, Oslo World Music Festival, Copenhagen Jazz Festival, Lunatos Festival (Toronto) and at various jazz clubs and venues worldwide.