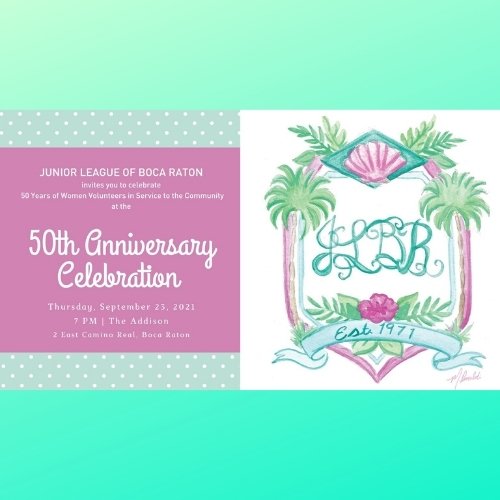 You’re invited to join the Founders Club to help support and celebrate the Junior League of Boca Raton’s 50 years of impact in the community.