Home » Events » Festival of the Arts BOCA – Miloš: Voice of the Guitar
Share This:

Festival of the Arts BOCA – Miloš: Voice of the Guitar 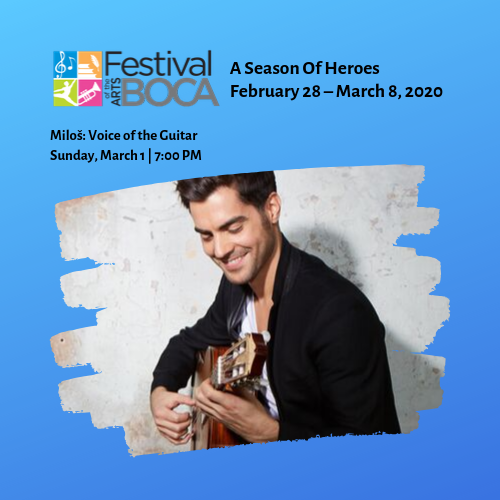 “No other guitarist can match his graceful blend of personal charisma and technical finesse.”
– The Independent

Montenegro-born Miloš Karadaglić was the first ever classical guitarist to perform in a solo recital at the Royal Albert Hall in London. Of the concert, The Guardian wrote: “More extraordinary by far, however, was the way a single guitarist… could shrink the Hall’s cavernous space into something so close.” It was, The Independent concluded: “… a sleight of hand that makes Karadaglić not only a magician, but a serious and accomplished musician.”

All of Miloš’ recordings have achieved major chart successes around the globe and turned him into “classical music’s guitar hero” (BBC Music Magazine). His most recent album, Sound of Silence (September 2019), is a reflection on grappling with a devastating hand injury that took him from the height of his popularity to what he called “the lowest point” in his life.

Miloš’ courageous battle to return to the stage has culminated in “Voice of the Guitar” – a musical journey through the repertoire that has been most important to him so far in his life and career – from music of Catalonia and the Caribbean to the Beatles, Radiohead, and Leonard Cohen.

We look forward to seeing you Tonight for Bacchus 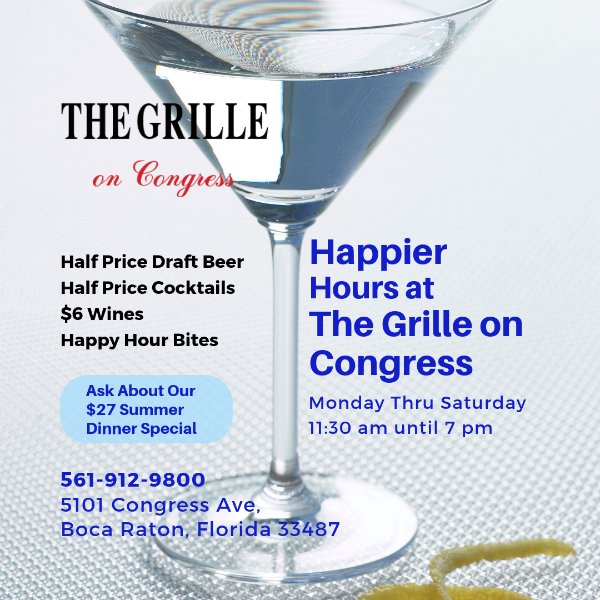 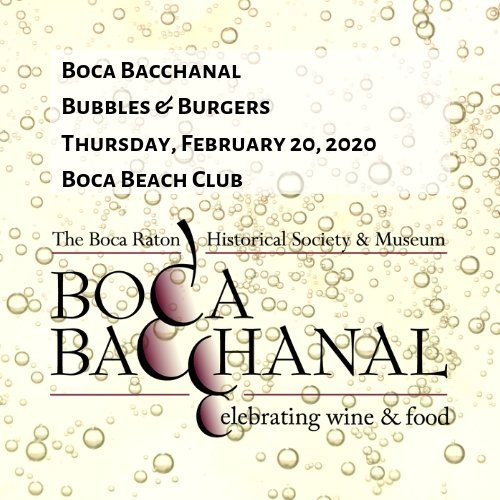 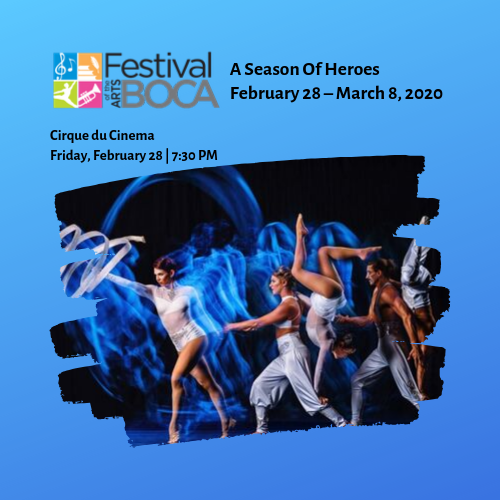