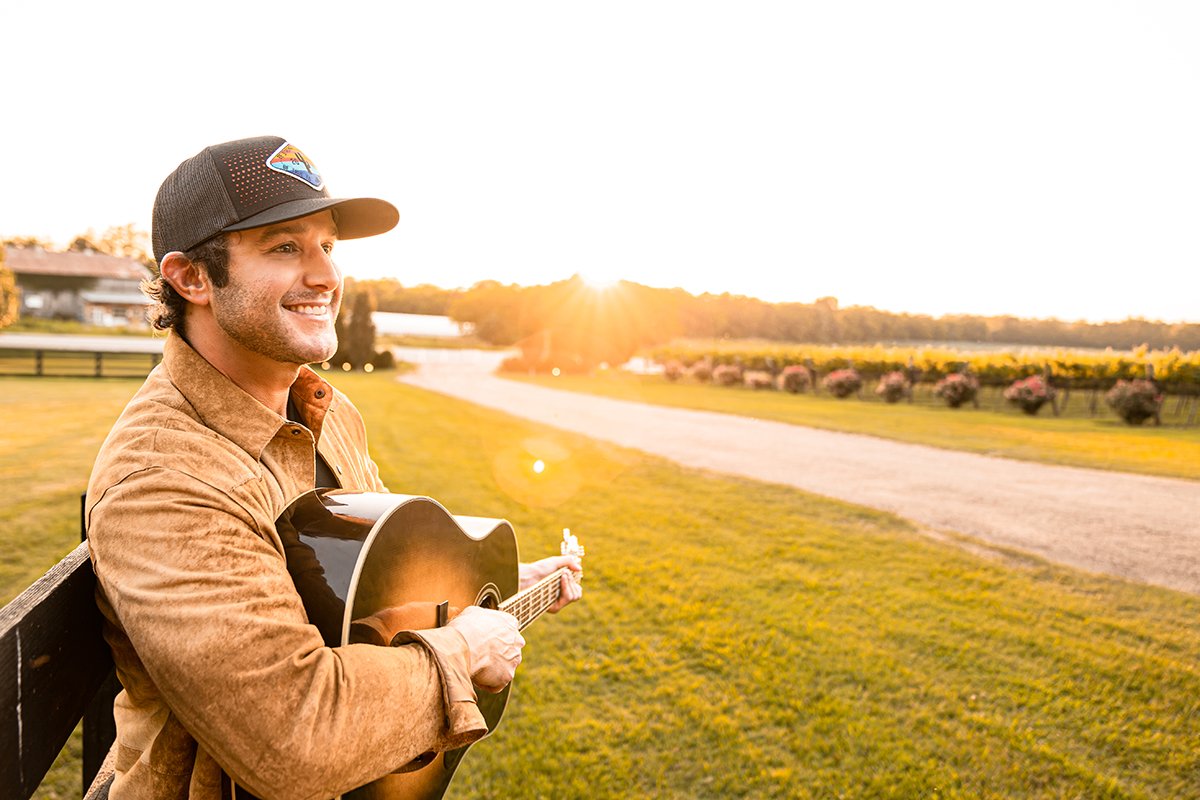 “Turn up a little Conway Twitty,” Easton Corbin croons in his distinctive Southern drawl on latest single “Turn Up.” Within the track, Corbin blends traditional instrumentation with modern day production alongside vivid country storytelling for a sound that is uniquely his.

Corbin exudes country. His distinctive baritone has been gracing airwaves for the past decade as his chart topping debut single “A Little More Country Than That” established Corbin as a mainstay on the country charts. Billboard’s 2010 Top New Country Artist would go on to garner another No. 1 hit with the feel-good “Roll With It” as well as seven top 10 singles, further distinguishing himself from other male vocalists as a tried-and-true country traditionalist who weaves timeless story songs together while tipping his hat to the classic country artists who have come before him.

While 2020 marks the 10th anniversary of “A Little More Country Than That” achieving No. 1 status, Corbin shows no sign of slowing down with the release of his infectious new single “Turn Up” and more new music on the way. He promises a “wide array” of songs that include fiddle and pedal steel. As he embarks on a new chapter as an independent artist, Corbin says “A Little More Country Than That” still reflects who he is as an artist and where he sees his career going.

After a decade in the spotlight, Corbin is more confident than ever. “I know what I want to say and what I don’t want to say, and I know what I would say and what I wouldn’t say,” he explains. “I think the new music will highlight the fact that we’ve been honing these songs and trying to cut the best songs and writing the best songs we can. I think this project, when people give it a shot, they’ll see that.”

In the meantime, country fans can turn up a little Easton Corbin.

New! Private #Yacht #Charter based out of #DelrayB