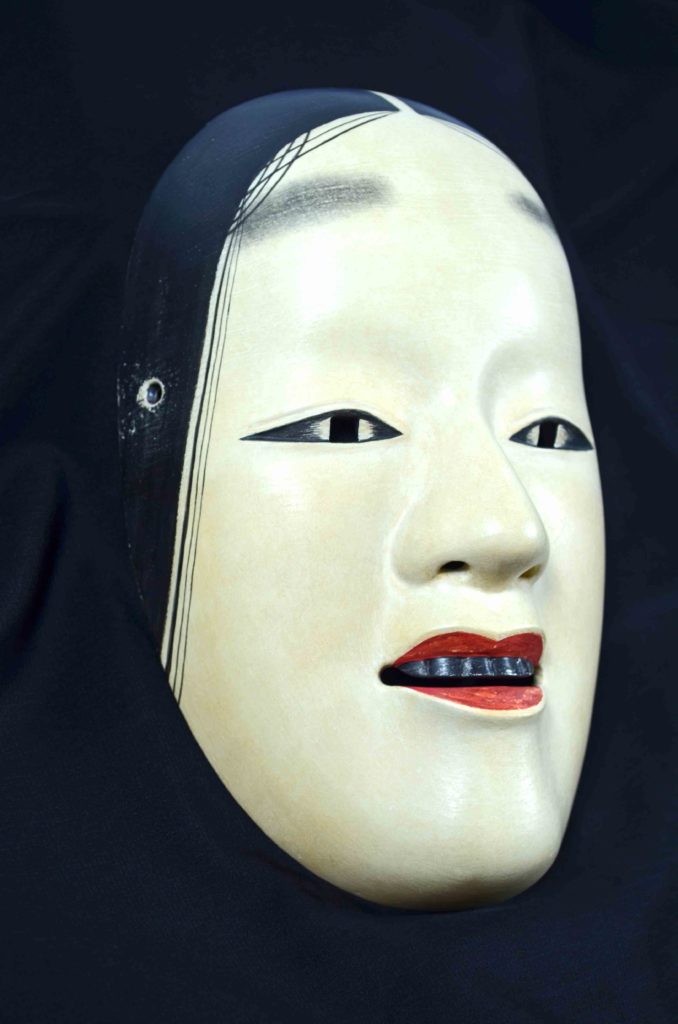 Museums define themselves by their collections, each with a unique point of view that is carefully shaped by the mission and vision of the institution. The result of our collecting efforts over more than 40 years is not just a catalog of objects but, rather, a collection of diverse ideas and unique stories illuminated by those objects. The Morikami Museum is pleased to announce our current exhibition, “Collecting Stories,” which highlights more than 100 works drawn from the Morikami’s Permanent Collection and featured in five vignettes, or mini-exhibitions.

Enjoy early 20th century kimono in Dressing the Modern Girl. In Celebrating Sake, explore the many different varieties of utensils used for making and serving sake. Visitors can learn about the vast array of face masks used in Japan, from medieval samurai armor to sci-fi anime characters, in Masquerade. Observe the profound emotions associated with the moon while gazing at A View of the Moon featuring both traditional woodblock prints and contemporary artworks. Consider the culturally intertwined beliefs of Shintō shrines and Buddhist altars in Sacred Spaces. We invite you to experience the many positive ways in which the Morikami Museum and Japanese Gardens is contributing to a deeper understanding of Japanese culture through the Museum’s collecting and exhibition strategies.
https://morikami.org/current-exhibitions/